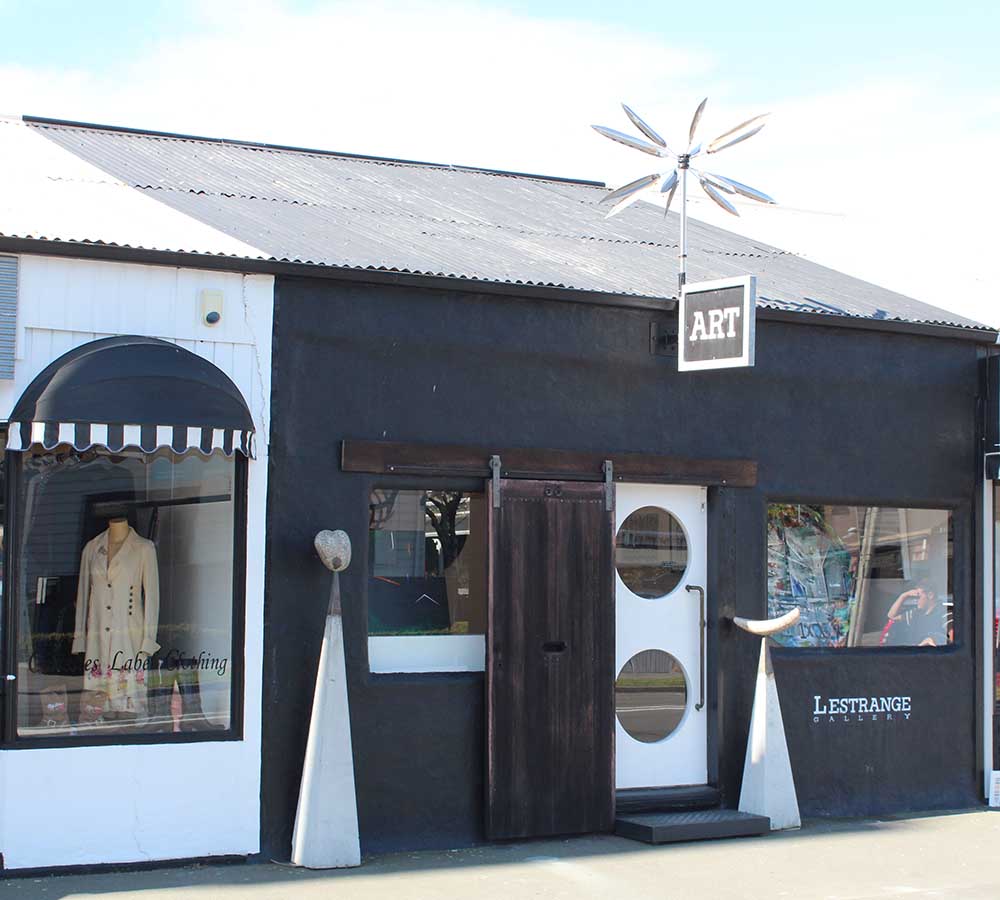 New Zealand has its fair share of artists, but it takes more than these creative individuals for an art scene to thrive, especially in a city like Christchurch. Playing a significant role are the spectators and commentators, the curators and of course the galleries. The part they play in driving forward to production, exposure and sale of the artists work relies on their continued development and evolution. In the years since it's conception the LESTRANGE Gallery has grown from a funky art space by the sea into a prestigious Fine Art dealer Gallery. 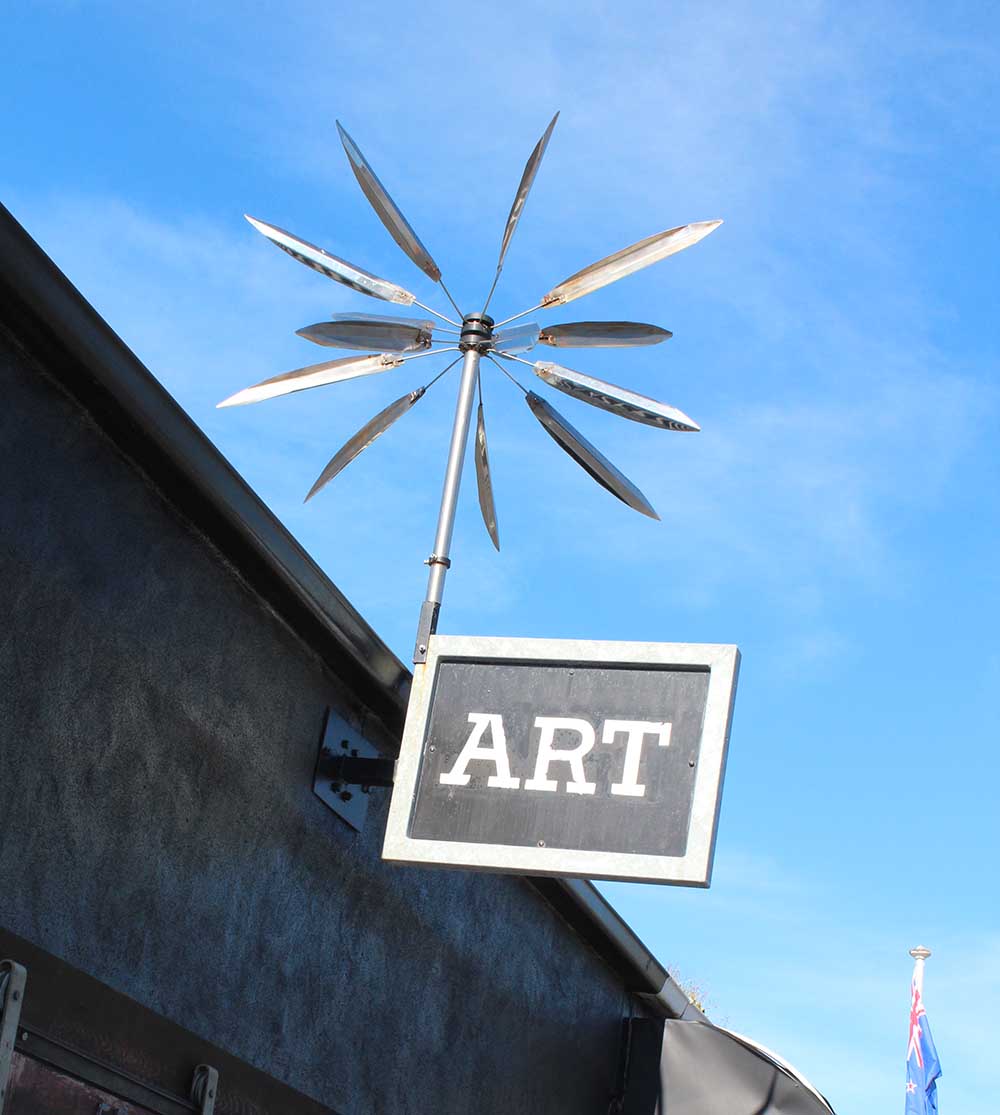 The passion and ambition that would shape the direction in which this now icon of Sumner would take has been there since its humble beginnings. Over 16 years ago, Brian LEstrange, after doing all the renovations himself on the century and a half old PJ white building, began displaying and selling an extensive variety of sculpture, paintings, prints and jewellery produced by local artists and crafts people. Even in the early days the work on show was always carefully selected, never kitsch or twee. It was not LEstrange's intention to run a 'framing shop' but to create a gallery that showcased work from both well established New Zealand artists and those emerging as members of the Canterbury new avant-garde.
Over a decade and a half later with its position firmly cemented within the industry of Christchurch art dealerships the LESTRANGE Gallery's vision remains. However, the number of artists represented - both famous and emerging - and its scope of influence has grown exponentially. Walk-ins and people searching for that elusive special something always play a big part in any galleries success, however an increasing number of discerning investors with their eye on investment art pieces flock to the LESTRANGE Gallery. 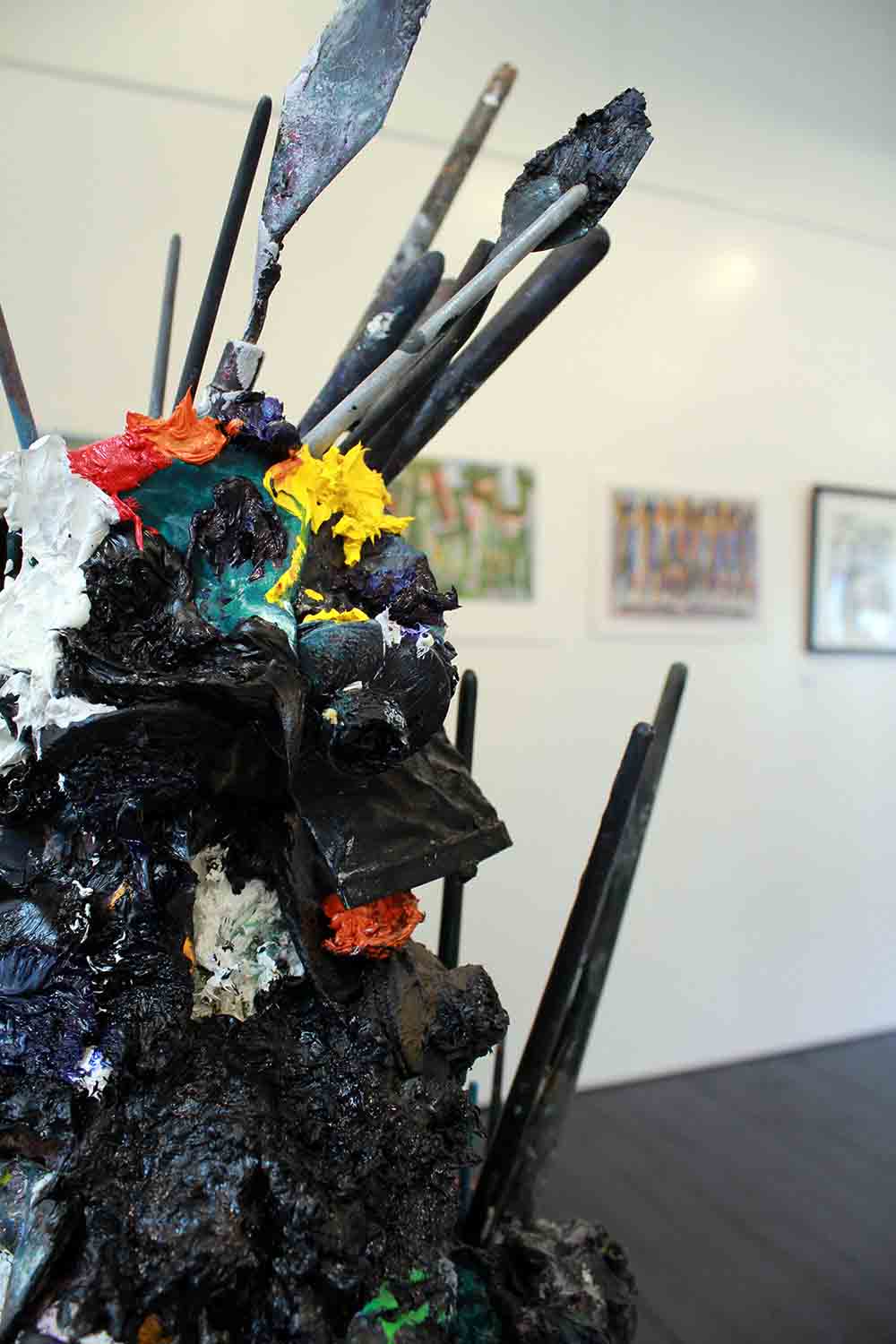 This is made possible by the endurance of LEstrange's underlying principles of inclusivity concerning the practice and appreciation of fine art, and a rejection of singular thinking and pretentiousness. After speaking for a few minutes with this friendly and congenial gallery proprietor one realises how ongoing success of the gallery can be attributed to positive relationships forged with the now vast network of individuals and organisations that encounter the LESTRANGE Gallery. One of the fundamental principles of art is communication - LEstrange adopts the same ethos. Simply put, he has time for everyone, whether its passer by novices or collectors and lovers of art all can be inspired by LEstrange's genuine passion for creating an acute awareness of the visual arts for the wider community, not just in New Zealand, but throughout the world.
As well as wearing the many hats of gallery owner, exhibition curator and art dealer LEstrange is also a prolific painter whose work is amongst the collections of multiple connoisseurs both here and abroad. In fact, a noteworthy but non-intrusive feature of his gallery space is his artists easel. Sturdy and robust, exhibiting its years of faithful service through countless drips and splatters of paint - it's even more intriguing when supporting one of LEstrange's paintings in mid-production, which is often the case - adding more artistic energy to this cloister of aesthetic dynamism by the sea.
the LESTRANGE Gallery continues to develop and flourish as a tour de force among the Canterbury art world and remains intrinsically linked to the ever-present personality that created it. In LEstrange's own words 'Where else would I be?'.