Ewan McDougall was born in Wellington, New Zealand. His family later moved to Oamaru where he was educated at Waitaki Boys High School and taught painting by North Otago regionalist painter Colin Wheeler.

Ewan attended Otago University while also working in freezing works and drumming in Rock bands. He gained an Honours Degree in Political Studies in 1971. He worked at Otago University as a junior lecturer and tutor before leaving to travel overseas.

Over the ensuing decade Ewan traveled extensively, working on oilrigs and in pubs and mines. In the early 1980's He returned to New Zealand with his partner, writer Sarah McDougall. In 1988 the artist began to paint again.

He has subsequently developed a vibrant signature style. His witty, outrageous works are inhabited by a wealth of personal references to his sometimes volatile life.

Ewan has had 85 solo exhibitions in some of New Zealand's most prominent dealer galleries as well as exhibiting internationally. 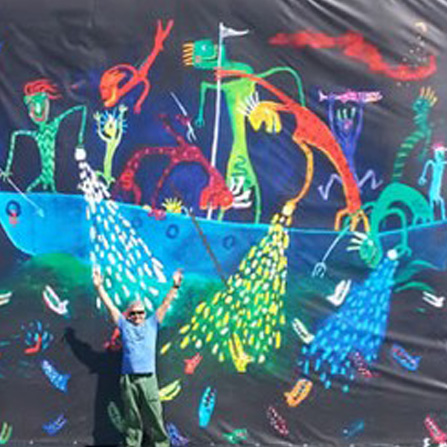 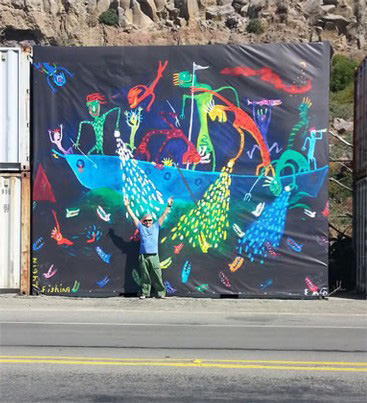 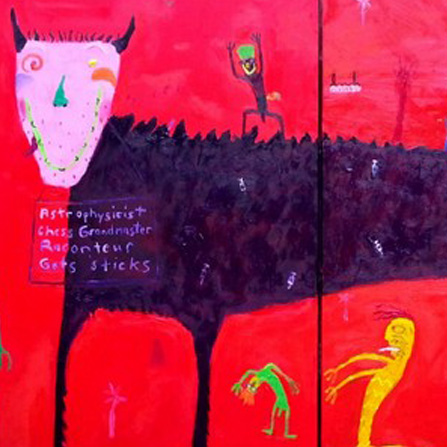 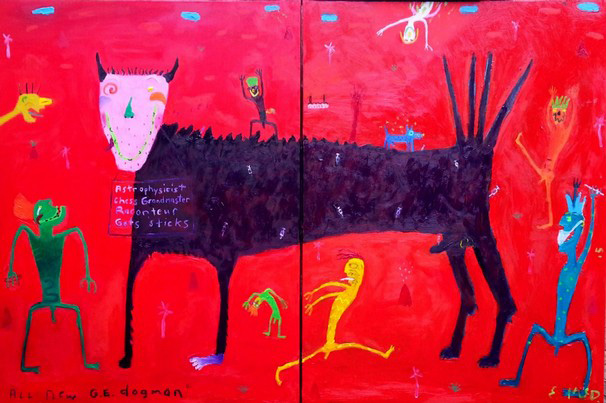 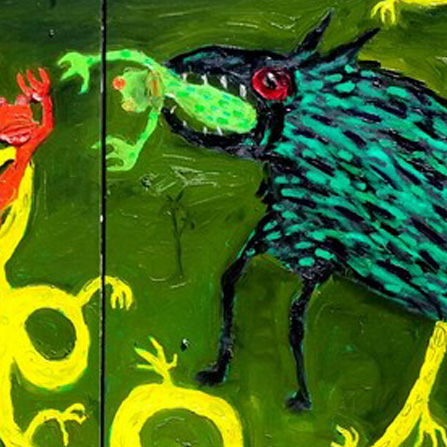 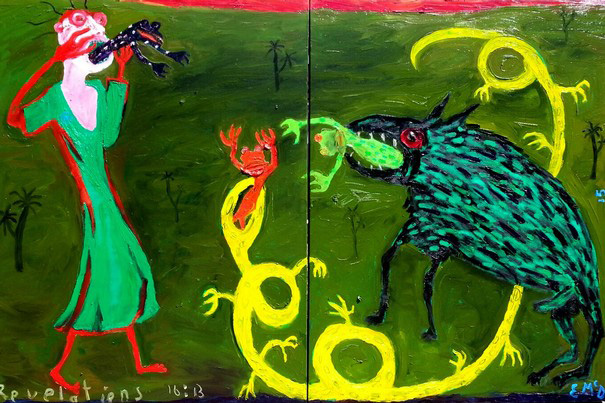 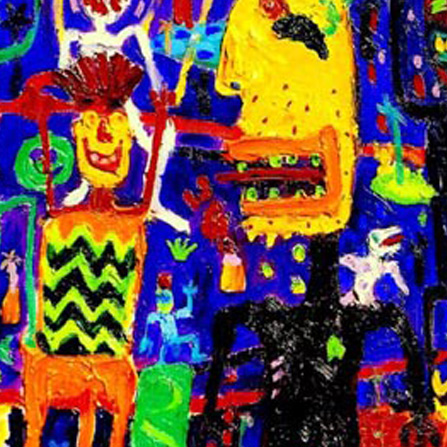 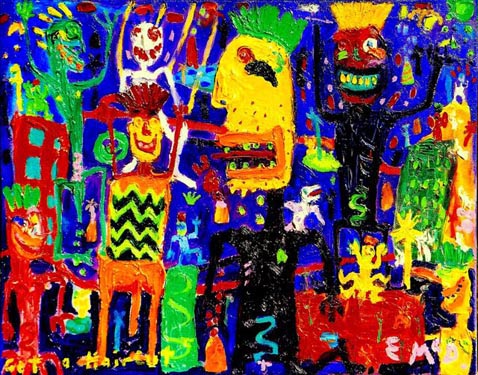